Empathy is the ability to understand and share the feelings of another. Being an empath is a person with the paranormal ability to apprehend the mental or emotional state of another individual.(Borrowed from Websters) What is interesting that in the definition, an empath exists only in science fiction. Many people know about that Star Trek episode with the empath. Its not just science fiction.

Only a couple of years ago, when I was healing others, I came across ’empath’ on the internet. You can search for it and there are several good websites on the subject. Well, they talked about this sensitive person who had a nervous stomach, had problems being in a crowded room, who instinctively had knowledge of others and felt different than other people, and might feel others pain or felt deeply empathetic to people suffering.( to name a few characteristics) I was deeply moved. It explained away most of my life and why I was the way I was. Being an empath directed my life.

When I was healing people, I could feel their pain, know some of their history and I would get a sense when they were an empath as well. Like with some I could sense their pain and emotions much more deeply. I started telling these people about characteristics of an empath and most would say, wow, thats me. Then I found that many of people that came to see me had these characteristics. It was like I had this beacon of psychic energy and they tapped into it and searched me out. Many would have experienced trauma as well.

Being an empath is part of spiritual evolution. Im glad I know this now. Knowledge to me helps calm my mind. Especially since I deal with that ADD-(to me ADD/ADHD is part of the evolution in order to help people that are dealing with energy and are lost)(Having red hair makes you very sensitive too-thats for another blog)(Tom Sawyer had ADD as far as Im concerned-Mark Twain had red hair-possible connection?) Ok Im back-So why don’t we have a school for energy sensitives, esp’s etc, like they did in Star Wars- Jedi training? But for now, its just good to get the word out! Oh last word-that nervous feeling in your stomach is where we feel the energy from others. Protect it! These days, its get difficult being around people because the more I do energy work, the more sensitive Ive become. Its like I have to fix their problem which is difficult in public. (some humor in there)

What helps to understand is the nature of yin/yang energy. Empathy is a form of yin energy-receptive and intuitive. Like other senses, we don’t have to actively use it. We don’t try to see, try to hear, try to taste, try to smell etc. Try talking without someone listening, it feels strange or leaving a message on someone’s voicemail. The machine isn’t listening like a human would and it feels empty. Yang-active energy is received-yin energy. Hope it makes sense.

Nature of Yin and Yang 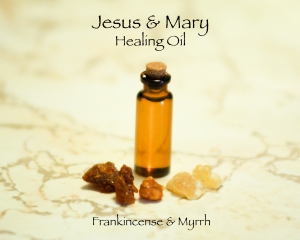 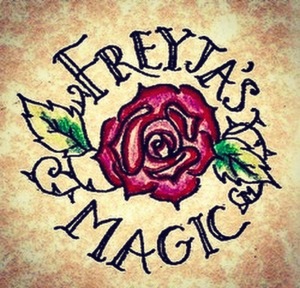